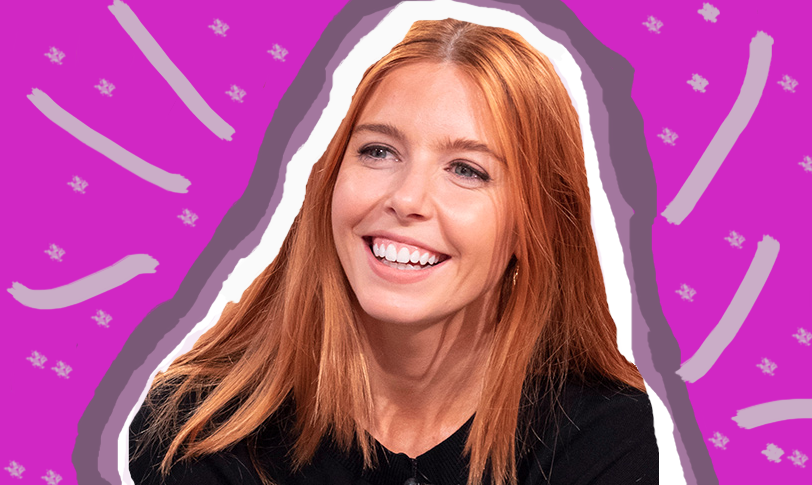 If you know me, you’ll know I love a good Stacey Dooley documentary. I’m that guy who tweets her after BBC Three release a new one asking when the next is out. To say that I’m in love with the work that she does is a massive understatement.

I’m not afraid to say that the Stacey Dooley Investigates series played a significant role in my learning of current affairs around the world. The reason why I resonate with her work so much is that she’s not some know-it-all, high-brow (as she’d put it) journalist. Every documentary I watch I feel like I’m on the same journey as her, learning something new.

Below I have listed my top five Stacey Dooley documentaries. However, I must point out that they’re in no particular order!

This documentary actually makes me stressed. Second Chance Sex Offenders takes Stacey to Florida where she spends time with child sex offenders to see whether they can be rehabilitated.

Florida’s Bradford County authorities have the power to impose restrictions on these offenders once they leave prison – including placing a 5ft sign (seen above) outside of their homes to warn other locals.

After meeting with lawmakers, Stacey visits a place called Miracle Village where a man called Pat (it angers me typing his name), who is a convicted child abuser, houses other child molesters.

I honestly can’t fathom how much of a prick Pat is and you need to watch it understand. He lies to Stacey about his convictions (she even returns to confront him) and has ‘adopted grandchildren’ who are aged 13 and 15 visit the ‘village’ WHERE SEX OFFENDERS ARE PRESENT. Ugh, just watch it. It’s sick.

Insightful, empathetic, and completely nerve-racking. This is by far one of BBC Three’s strongest documentaries and shows Stacey’s true capabilities as a journalist. that it was only 33 minutes long.

Face To Face With ISIS shows Stacey return to Iraq to join the Yazidi women who were once held captive on the frontline. You see the girls go from strength to strength in search of justice for the horrific experiences that they all went through. It’s so admirable to see how these girls were owning their past encounters and bravely fighting for what was important to them.

One major part of the documentary is when Stacey and Shireen, a Yazidi woman, go face-to-face with an actual ISIS ‘soldier’. Trust me, he’s as pathetic as you’d imagine. He admitted to slaughtering 900 people. 900 PEOPLE. Please watch this one if you ever get the chance!

This is probably the most harrowing documentary I’ve watched. Ever. Filmed in the Philippines, Mums Selling Their Kids For Sex looks at how Filipino mothers are doing just that.

As disturbing as it is, it gets worse. Stacey works with an undercover agent from Homeland Security to expose mothers who are selling their children for actual sex to foreign travelers. Many of these abusers come from the US and UK.

We’re talking kids as young as seven. That’s fucked up. If parents feel the need to do this to their CHILDREN – for MONEY, then something needs to be done about it. Watch it. You won’t regret a moment. Must note: it’s quite emotional and I don’t know how Stacey handled the situation as well as she did.

Stacey Dooley in the USA: Girls Behind Bars

This documentary always seemed to slip through the net for me. A couple of weeks back, I managed to catch Girls Behind Bars on iPlayer and was really impressed by Stacey’s approach to the subject.

The topic itself was insightful and showed a militant-styled correctional facility for women who had committed a non-violent crime. The girls were really pushed to their limits – from only having three-minutes to shower and eight-minutes to eat, it’s definitely worth a watch.

I must mention that there was one part of this documentary that really had me on the edge of my seat. In reflection, it’s completely barbaric. The correctional officers forced one girl to talk about her sexual abuse in front of the other inmates, even though she was uncomfortable doing so. That’s fucked up and emotionally damaging to the victim. Stacey and other girls teared up and I honestly couldn’t believe what I was watching.

My Hometown Fanatics is one of my documentaries from Stacey. However, I think it’s the one she likes least – which makes it even more interesting from an audience’s perspective. She returns to her hometown Luton to see whether the media’s portrayal of it being the ‘extremist capital of Britain’ is true.

As one of her earlier commissions, the film feels raw and everything you see is completely natural which makes it a pleasant watch. It’s not necessarily the topic that makes it a hit with me, but just how we see how much Stacey cares about her roots. She doesn’t want her neck-of-the-woods tarnished by a minority of haters.

You’ll see her visit her high-school to track down her old pals and ask them questions about the changes in the area. She also attended a protest where chants include ‘British police, burn in hell’ and attempt to track down an associate from her younger years, Stephen Lennon (known now as Tommy Robinson). Does this one take your fancy?

Those were just some of my favourite documentaries from Stacey. I want to know yours. If you’ve seen what I’ve listed, tell me your thoughts by commenting below or reaching out on Twitter! 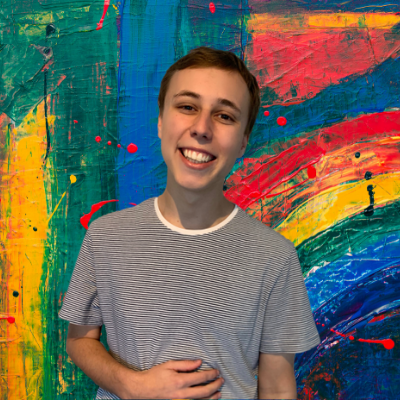