Social media is now at the forefront of our lives: when we wake up, there’s no denying that we check between apps. As bad as this sounds, it’s a pattern that repeats throughout the day – every day. Because of this, I genuinely found myself being distracted and not being as productive as I could be until…

I disinfected my social feed. There, I said it. Over the years on social media platforms, you begin to ‘like/follow’ hundreds or even thousands of pages. Although this seems fine at the time, it’s incredibly unhealthy – you just haven’t realised it yet.

I was beginning to spot more and more pages sharing unrelated ‘sponsored content’ and that wasn’t what I initially liked their pages for. This wasn’t just companies, but public figures too. They’re capatalising on our initial interest, but ultimately, losing our trust. There were constant shares of random articles from random websites I had never even heard of and this is when I decided to make a change to the type of content I was consuming.

I was inhaling too much of what I would describe as toxic posts and mentally, I just couldn’t take it anymore. I noticed that pages I did care about were being diluted by the heavy mass of pointless posts. So one night, when I probably should have been asleep, I decide to unlike EVERY – SINGLE – PAGE on Facebook. Then I began to like news pages such as the BBC and public figures such as J.K Rowling and Theresa May who I knew wouldn’t be posting rubbish. I was taking control.

That morning, I woke up, checked between apps, and my news feed just seemed more pleasant than usual. There were things that I wanted to read because I actually had an interest in them and I couldn’t believe how much of this type of content I was missing because of the number of pages I had previously liked.

This is something I would definitely recommend you doing and I’m sure there will be a quicker way to unlike pages without having to manually click each one but I was on a roll when I did it for myself.

When writing this blog post, I remembered a video by Leena Norms about social media and why you should delete people from Facebook. After watching this video in May 2016, I was moved by what she had said and actually followed it through by deleting hundreds of people off my Facebook. It really did help and shaped what I was consuming as a user. Hopefully, it is something that might help you too.

I’ve embedded the video below so you should definitely check it out.

Thanks Leena for letting me!

Let me know if you decide to disinfect your social media feed. Chances are, you’ll never look back. 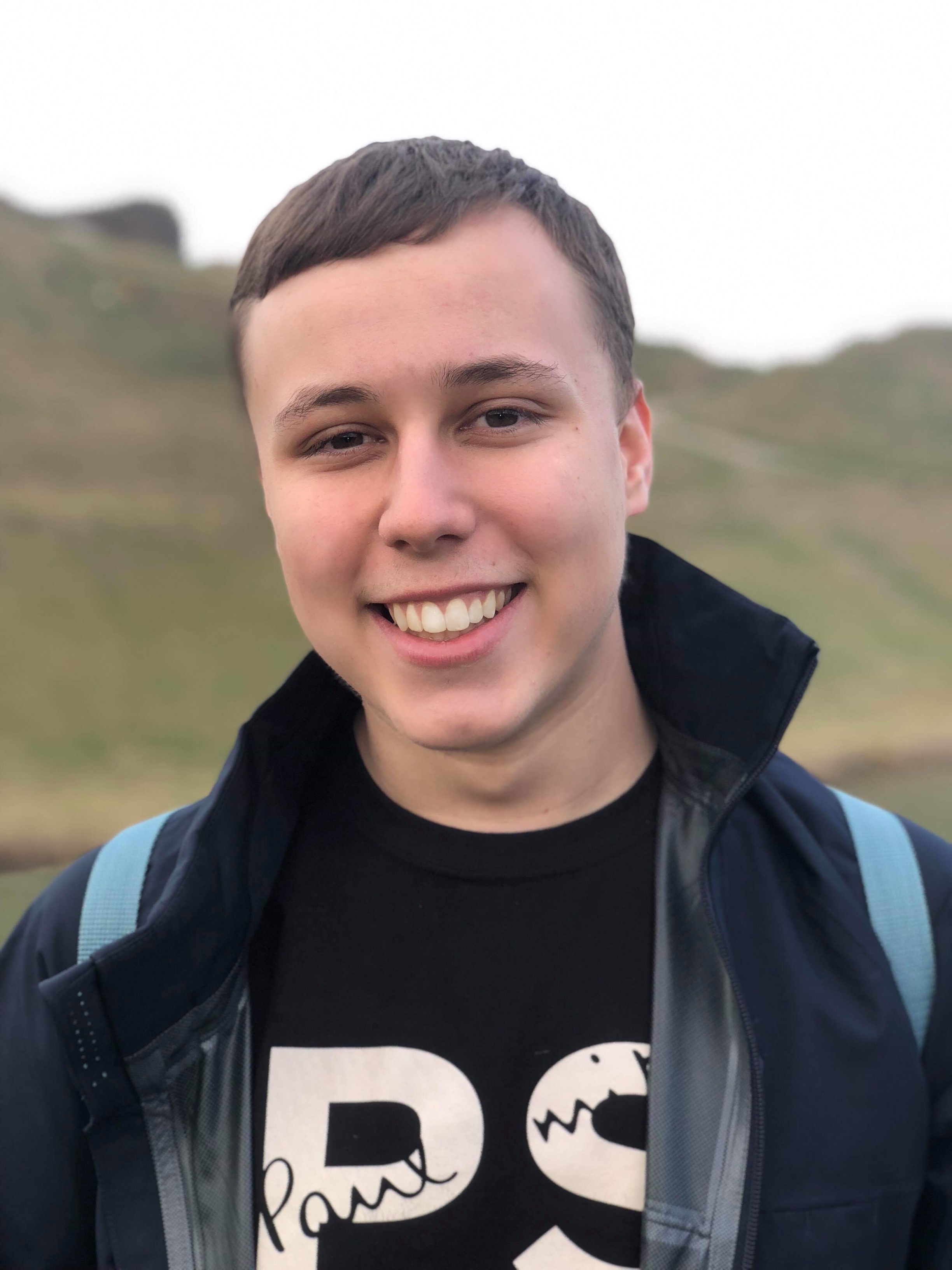